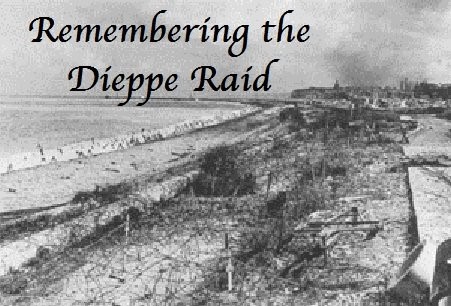 Today marks the 76th anniversary of the Dieppe Raid.

The Dieppe Raid was one of the most sombre chapters of the Second World War.

Of the nearly 5,000 Canadians who participated in the Raid, only 2,210 returned to England and many of them were wounded. Tragically, over 900 Canadians lost their lives.

The Canadians who participated in the Dieppe Raid were among the more than one million men and women from Canada who served during the Second World War. The efforts of all of these Canadians helped ensure the peace and freedom we enjoy today.

Please take a moment to remember and honour the brave soldiers who served in the Dieppe Raid in 1942, as well as those who continue to serve our country in times of war, military conflict and peace.